The United Holy Church of America, Inc. is the oldest African-American Holiness-Pentecostal body in the world. It was established in 1886. It is a predominantly black Pentecostal Holiness Christian denomination, and the International Headquarters is located in Greensboro, North Carolina. The UHCA consists of 516 churches, 17 districts, and 8 territories. The largest and the oldest district of the connectional body is the Southern District Convocation (Goldsboro, NC).

The UHCA (United Holliness Church of America) is our denomination. Holy Temple Church UHC is the local church and is part of the Northen District of the UHCA. Under that umbrella, HTC follows under the Virginia District Organization and Tidewater Sub-District organization. To learn more about the UHCA please visit http://www.uhcainc.org/. 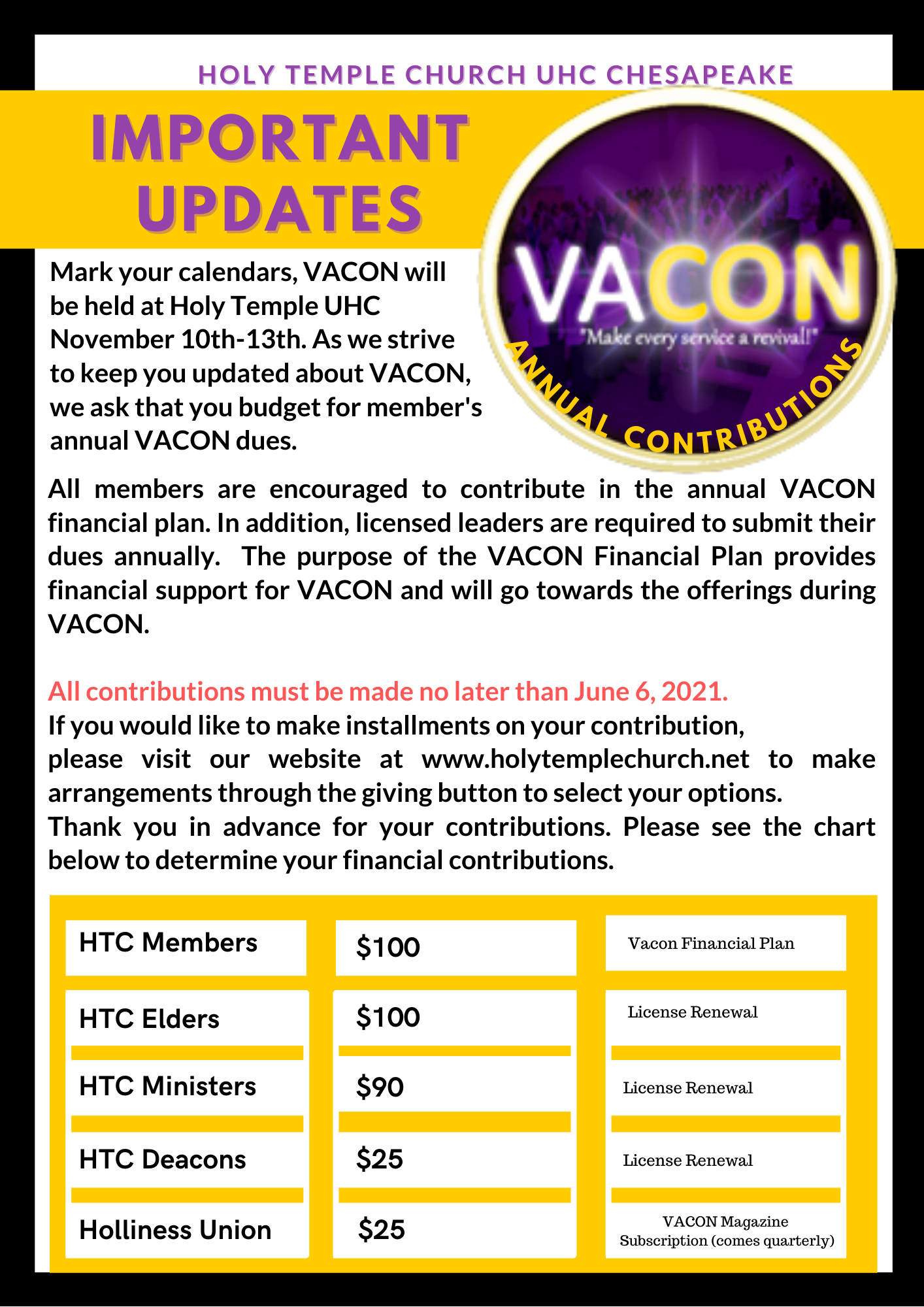 The YPA (Young People Association) are now accepting scholarship applications for 2021-2022. The deadline to submit applications is July 2, 2021.  To apply please visit https://nd.unitedholy.church/wp-content/uploads/2021/05/2021-Scholarship-Application_.pdf. 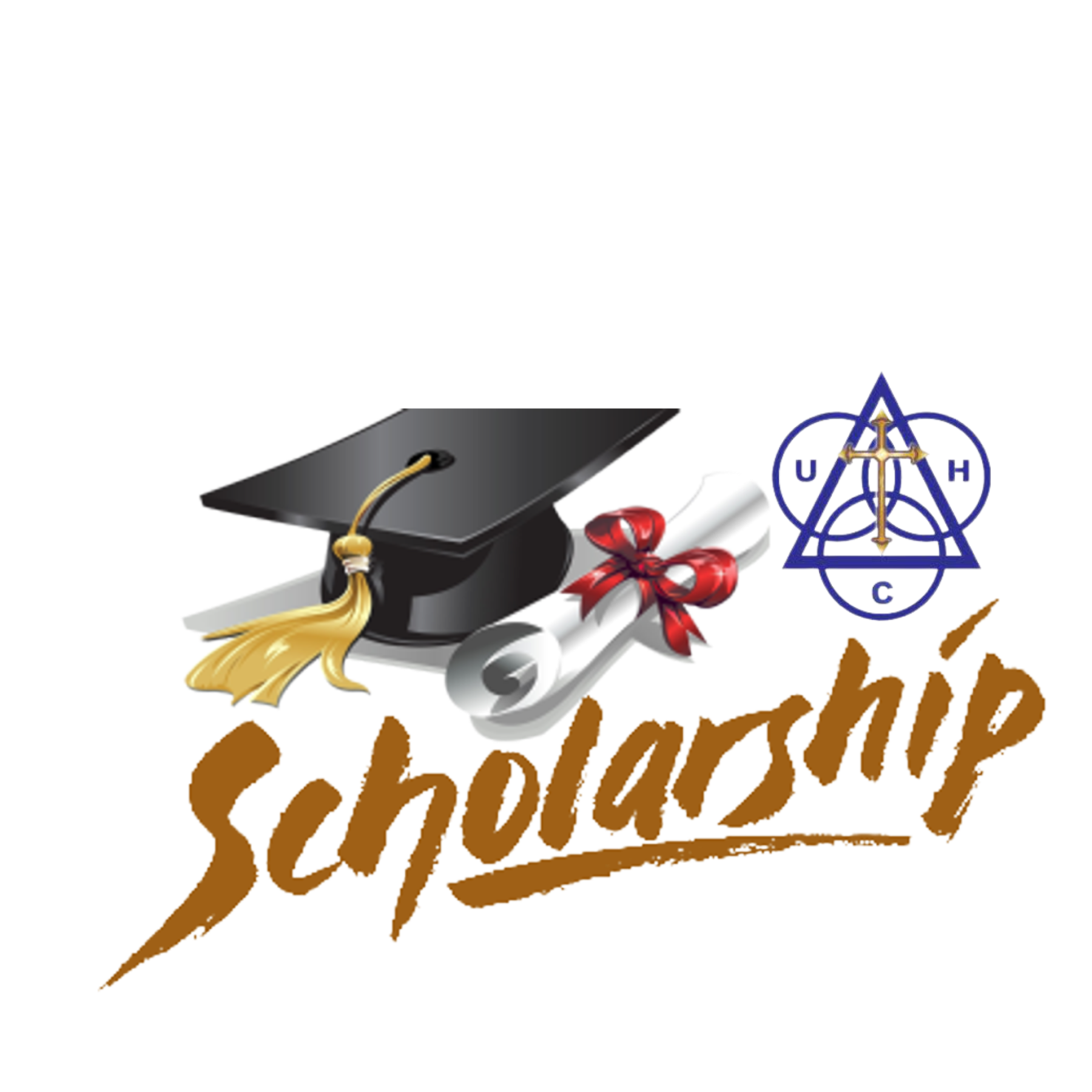 Register for this event

Your registration has been received.

Your email has been sent.

We have just sent an email containing a new password to login. You can always change this password by logging in and visiting the settings page.

Your request for an account has been received. Once this information is moderated you will receive an email with your account details.

We are excited you've joined the ChurchSpring family! It is our desire to come along side your ministry as you seek to reach the world for Christ. We would like to take you through a quick tutorial to get you on your way. Click continue to get started.

You have reached the limit of 6 main level navigation items. You can always rename or delete your existing main nav items to better organize your content. Consider adding pages to the sub navigation menus as well.

Are you sure you want to delete this item?

We are processing your request. Please do not click anything until this process is completed.
Thank you.